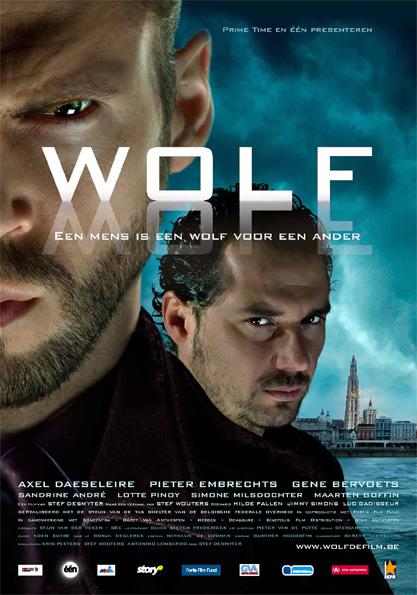 Police Comissioner Thomas Verhaeghe (Axel Daeseleire) is with his ecofin-team (economic financial, Federal Police Antwerp) scammer Depretere (Antoine Vanderauwere) on track. During the observations of Depretere, they come across the Russian criminal Vadim Arveladz (Richard Tourbiaz). He puts Depretere under pressure because of some overdue debts. With the help of Joyce (Joyce Van Nimmen), Depretere gets precious secret information into his possession, with this he hopes to pay Arveladz.

A routine investigation gets a sudden turn, Verhaeghe and his team get caught into a complex web of criminal practices and extortion. The things are not what they seem anymore. When Thomas' wife, Eva (Sandrine André) gets kidnapped, it's hard for Verhaeghe to stay professional.

Man becomes a wolf for the other, especially when huge amounts of money are involved.

The film Wolf is the precursor of the tv-serie Wolven.