Nazi-occupied Holland, 1945. In a snow-covered village, thirteen-year-old MICHIEL (Martijn Lakemeier) is drawn into the Resistance when he aids a wounded British paratrooper. Michiel's boyish sense of defiance and adventure soon turns to danger and desperation, as Michiel is forced to act without knowing whom to trust among the adults and townspeople around him. Wartime's harsh reality encroaches on childhood innocence as Michiel confronts good and evil, courage and duplicity, and his own burden of responsibility. 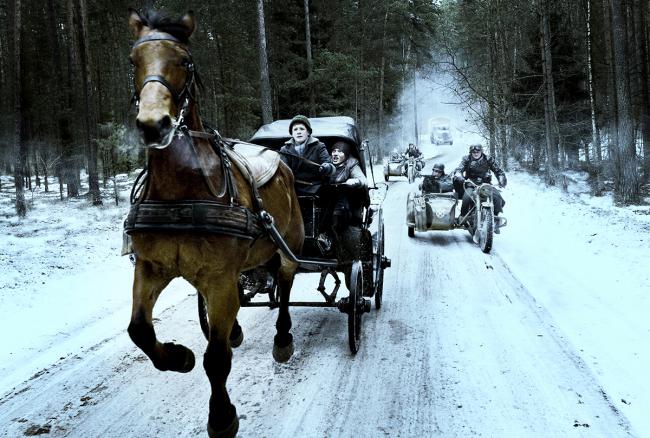 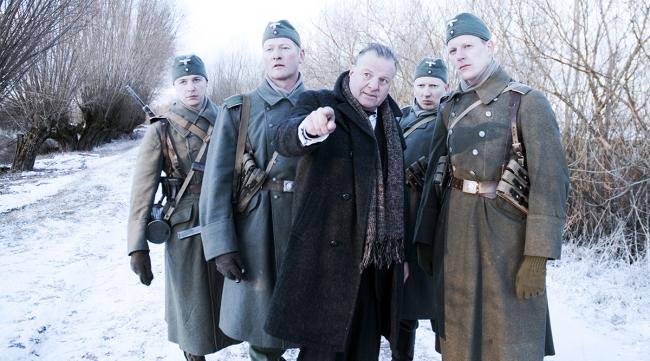 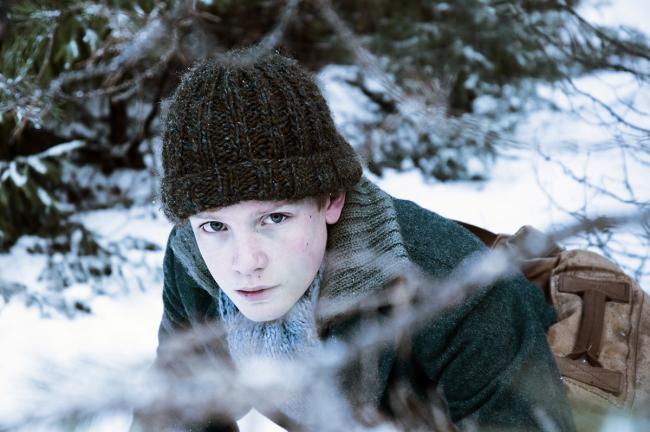 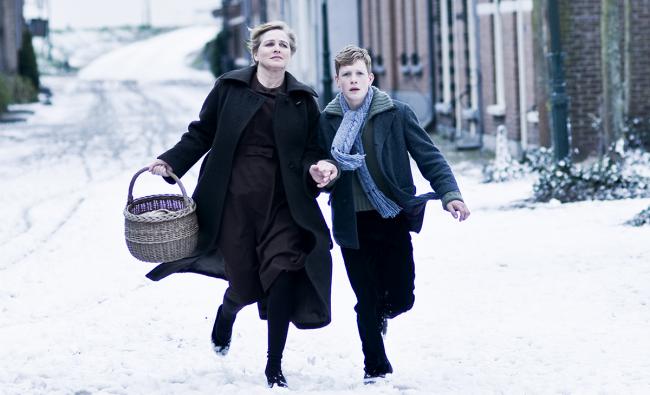