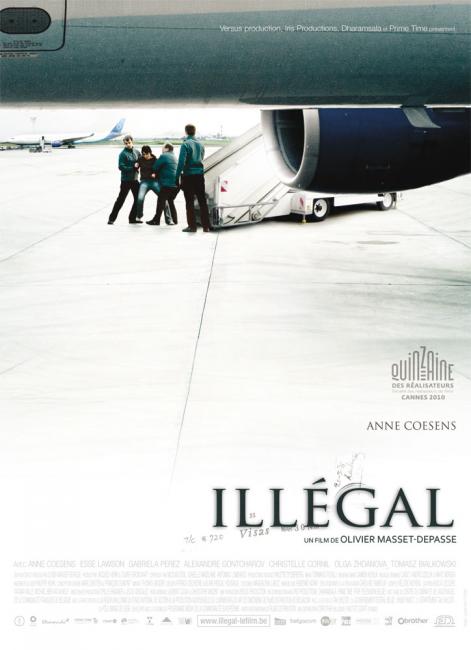 Tania and her 13-year-old son Ivan, two illegal Russian aliens are living in Belgium. After being denied Belgian permanent residence, Tania deliberately burns her fingers to remove her fingerprints and avoid identification. Tania advises her Belarusian friend Zina to apply for political asylum, since Belarus is considered a dictatorship by Belgians, but Zina seems to dismiss Tania's advice.

Tania and Ivan are separted from each other. Ivan comes to live with Zina.
Tania and Ivan want to be reunited with each other, with the dangers that Tania could be deported.