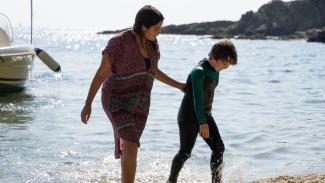 The film 'Les intranquilles' by Joachim Lafosse has been selected in Competition in Cannes' Official Selection.

The film (aka "The Restless") was produced by Stenola Productions, French producer KG Productions and Samsa Film, in co-production with the Belgian company Prime Time. The leading roles are played by Leïla Bekhti and Damien Bonnard.

More about the film 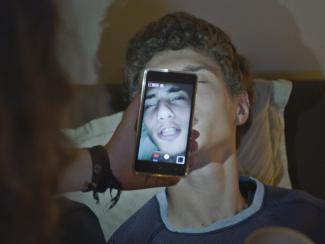 Home won the prestigious Horizons Award for Best Direction at the Venice International Film Festival (IT), two Audience Awards and Award for Best Music at Film Fest Gent (BE) as well as The Grand Prize of the Jury at Les Arcs (FR).

More about the film