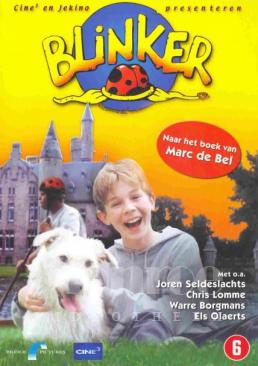 It's high summer in Kruisem. In the company of his friends, Jonas and Mats, and his dog Sadee, Blinker is having a glorious holiday. They often visit the grounds of the local castle.
That's risky, because they could be caught by Ward, the gamekeeper, who shoots at anything that seems at all suspicious, or by Miss Slick, the housekeeper of the castle. One day Turbo, Jonas' dog, goes missing. Turbo is not the only creature to disappear in the woods around the castle.

Nobody knows what happened to the former gamekeeper, for instance. When Sadee disappears too, they realise that mysterious events are piling up.

Produced by:
CINE3 (part of Prime Time) (BE) - Antonino Lombardo